Peter Wall retired from from the Army as the Chief of the General Staff in 2014. He now works as an adviser on command and leadership at the strategic level. He joined the Club in 2009 and became a Board member in 2015. He is Colonel Commandant of the Brigade of Gurkhas, Chairman of the Gurkha Welfare Trust and President of Combat Stress. He follows most sports, plays the occasional game of cricket and enjoys skiing and sailing. 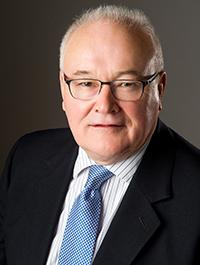