The only Service Clubs existing in London in 1862 were the United Service, the Junior United Service and the Army & Navy. However, all three Clubs were up to their full capacity, so to meet with the demand of those who wished to join a Service Club, the Naval & Military was founded in March 1862 by a party of officers who at that time were quartered at the Tower of London. 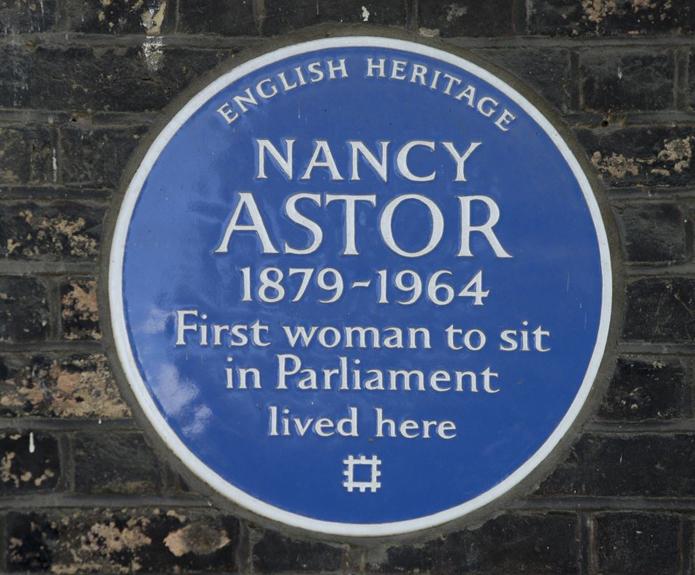 No. 18 Clifford Street, a furnished house, was taken on a one year tenancy and opened for the use of Members in September 1862. But in less than a year the house was found to be inadequate to meet the daily increasing requirements and at the end of 1863 the Club moved to 22 Hanover Square, "a more commodious premises". The Club remained here until the end of 1865, when the same inconvenience of overcrowding forced a move to Cambridge House on Piccadilly, overlooking Green Park. It opened in April 1866. The acquired lease terminated in 1876 but the Sutton Estate granted a further extension at an increased rental (from £5,000 - £6,000 per annum at which it remained).

Having secured a magnificent property, the Members determined to make the House as convenient as possible and for that purpose it was closed from December 1876 until April 1878. During the closure under the instruction of MacVicar Anderson, Architect, a portico was added, plus a balcony, a new dining room was built over the old stables, new offices and cellars were installed and the Smoking Room was opened up and the long corridor added until finally on 23rd April (St George's Day) 1878, the Clubhouse, enlarged and improved, reopened for the use of Members.

In order to provide accommodation for Members and facilities for the entertaining of ladies, the lease of an adjoining hotel, 42 Half Moon Street, was obtained in 1919. Having failed to agree terms for a new lease in Piccadilly, the freehold of 4 St James's Square was purchased and the Club moved into its new home on 1st February 1999.